The center of the Michoacan state which shares its name with Michigan, defined as where ‘fish abound’ in indigenous languages. The native language does not exist anywhere else in Mexico but connects with the Zuni Indians of America. There is over 124 miles of coastline and is the agriculture center of all avocados produced in the world.
The main church is the second highest in all of Mexico, Puebla has the tallest. The cathedral is the only Catholic Church in Mexico dedicated to Christ, not Mary. It is one of 21 churches in the city, each with a dome marking the number of centuries.
The seven arches in most of the buildings to include the convents, monastery and colleges represent perfection. The first college was started by the Jesuits in 1767 who did not have a feminine brand as did other religions. They also took in indigenous boys who would trade time and work for education. 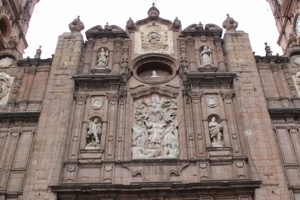 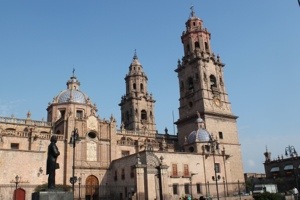 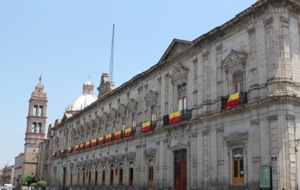 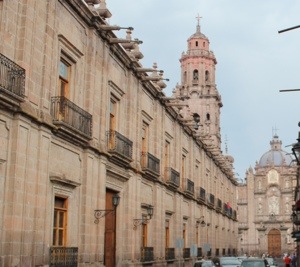 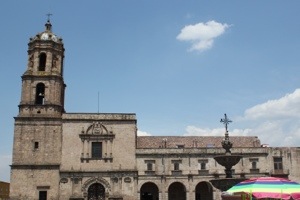 Repost from @thehotelemma
Repost from @thehotelemma
We are going to the farm on Saturday October 29th. Tickets on sale now. @out_inthefield @peelerfarms Link in bio. #tabletofarm #OITF2022 #outstandinginthefield
Saturday February 12th. www.goodbourbonforagoodcause.com @thehotelemma @garrisonbros
Let’s ride for the kids! A few spots left to sign up. @chefscycle will raise money to feed children, no one should go hungry. The ride is in May 2022 in Santa Rosa CA. The fundraising link is in my bio. Big thanks for your support. #chefscycle #nokidhungry

Error: Twitter did not respond. Please wait a few minutes and refresh this page.